You Only Live Online – Good Custom Shirts Do Exist! We know that being a Trump supporter is hard nowadays. If you respect the flag, if you respect the second amendment, if you enjoy the memes, if you’re with Pepe and if you’re a real Pede, look no further. This selection of Trump shirts will make everyone around you hate your guts! Here’s the starter pack for every patriot who wants to make America great again! This epic montage of Trump making America great again is an instant classic. It’s now available on a shirt! Don’t miss that chance to wear the USA colors featuring the God Emperor! The classic t-shirt with Trump slogan : Make America Great Again. This is a must in every patriot wardrobe. The shirt is so cheap, it’s almost illegal to buy more than one! Now for those who like a more vintage style on their shirt, here’s the American flag with the word Trump in red on it. You will look fly while making America great again! For the trolls out there, you can talk to all the liberals that threatened to leave the United States if Trump was the President. Tell them that if they’re offended, you will help them pack! A wink to the movie franchise The Transporter featuring Jason Statham. We have now a Deporter! This is for those who like immigrants but don’t like illegal aliens! All Trump supporters are hated by the liberals and the mainstream medias. Let them hate and wear this Trump Haters Gonna Hate shirt with a smile! You Only Live OnlineShirt Ideas For Moms
2 Followers 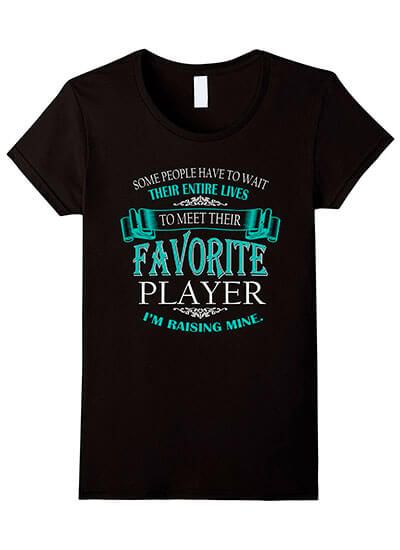 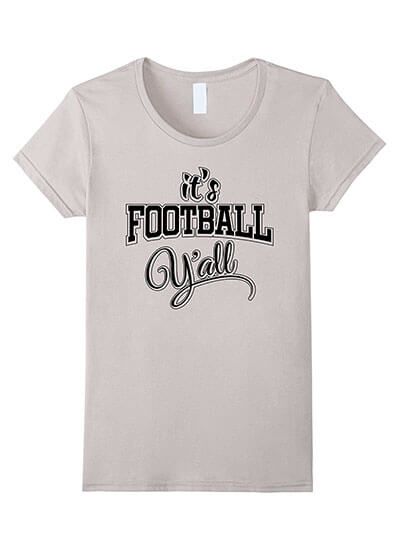 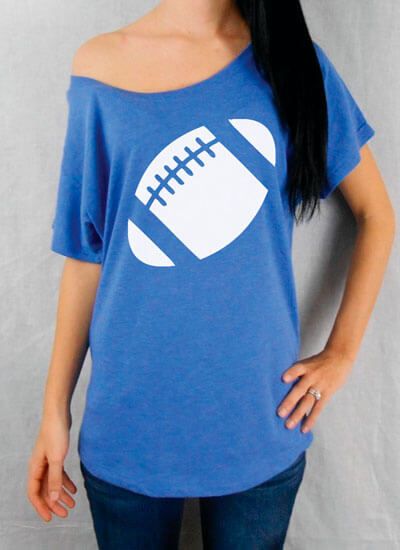 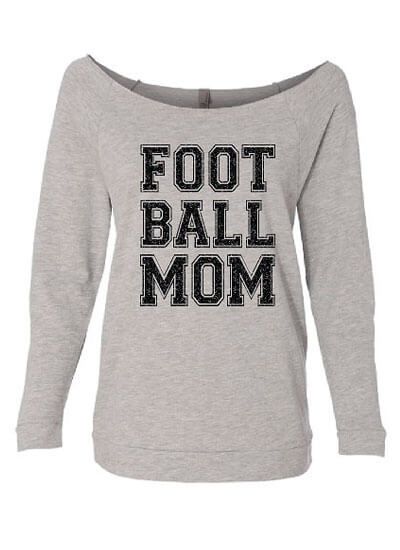 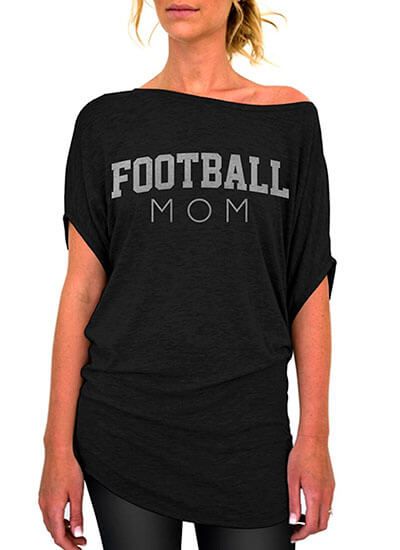 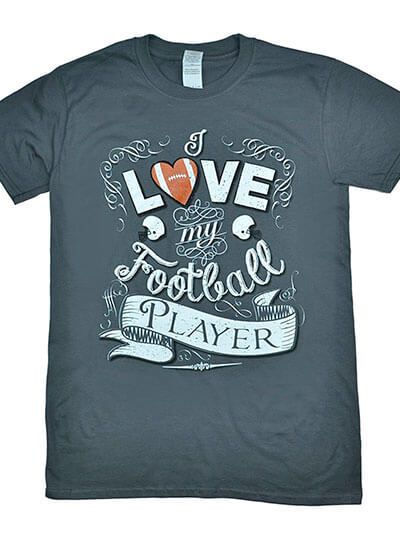